A winter afternoon, captured with film

Therefore, my proactive self got my Canon AE-1 cleaned and re-foamed at Lawrence Photo and Video in Springfield, MO.

And then, my forgetful self proceeded to come home with no film.

However, my wasteful self still had about 5 rolls in my camera bag that were expired in 2012.

And, my cheap self thought...surely I could still use that.

...I wanted to capture a few memories of our current life here in film...so here's my black and white roll of 24 from an afternoon and evening a few weeks ago. 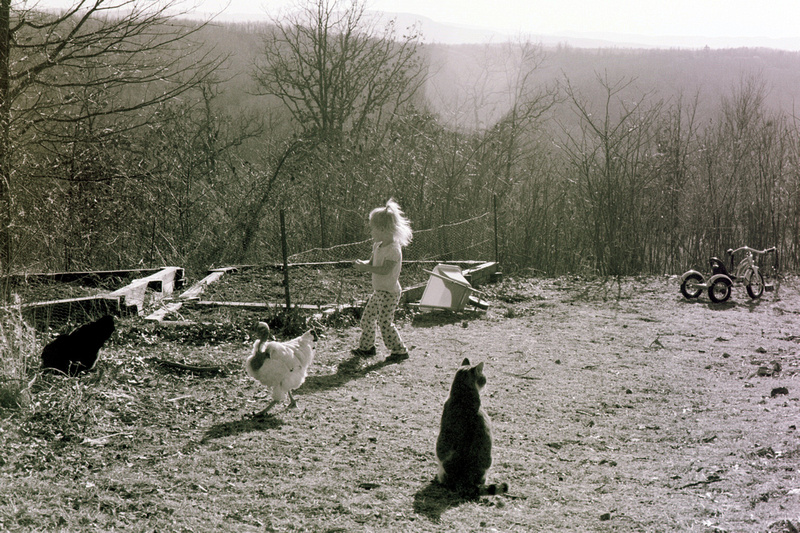 "Playin' with the old rootball" 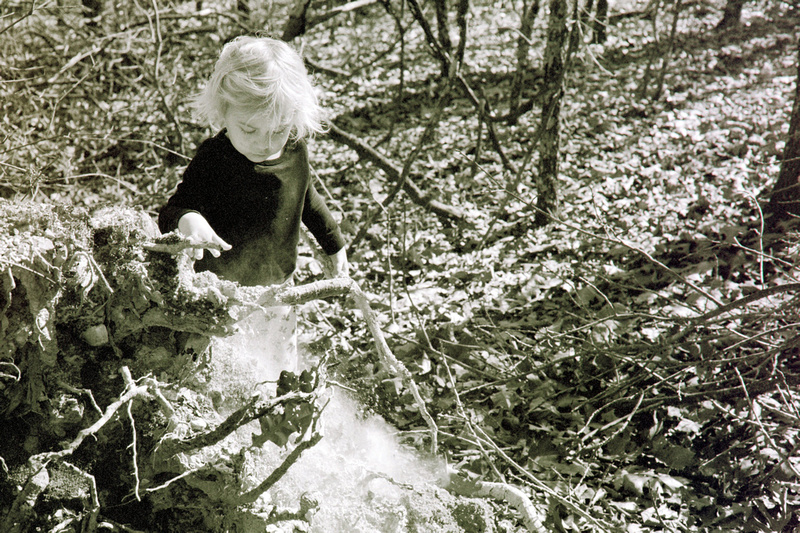 "Releasing the chickens part I" 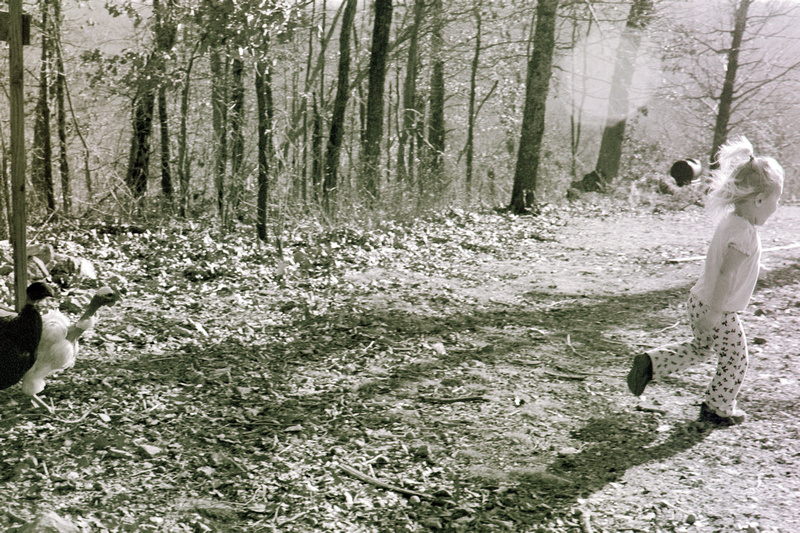 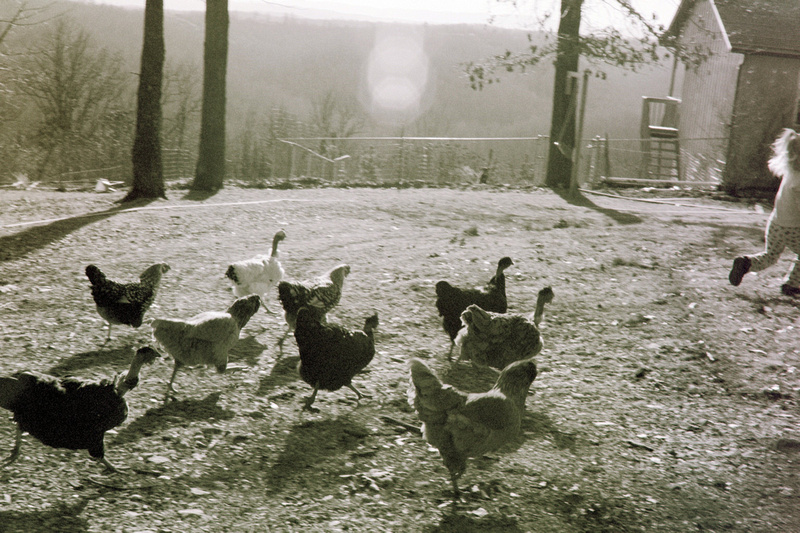 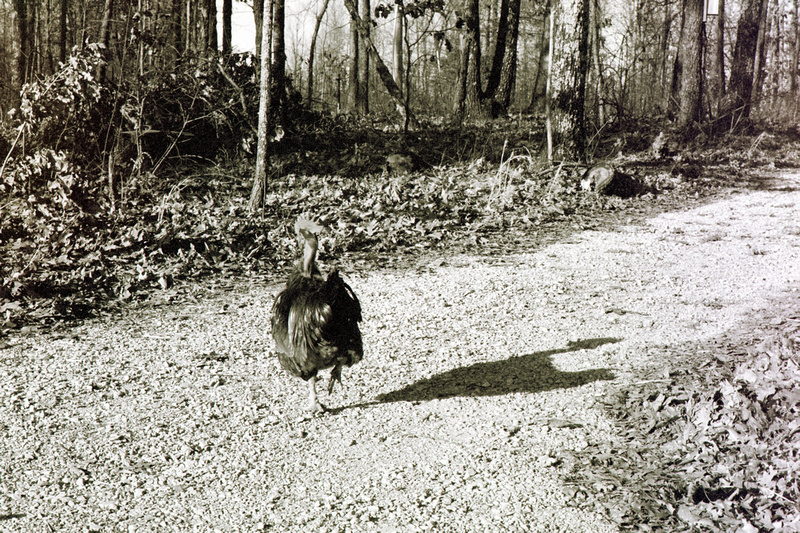 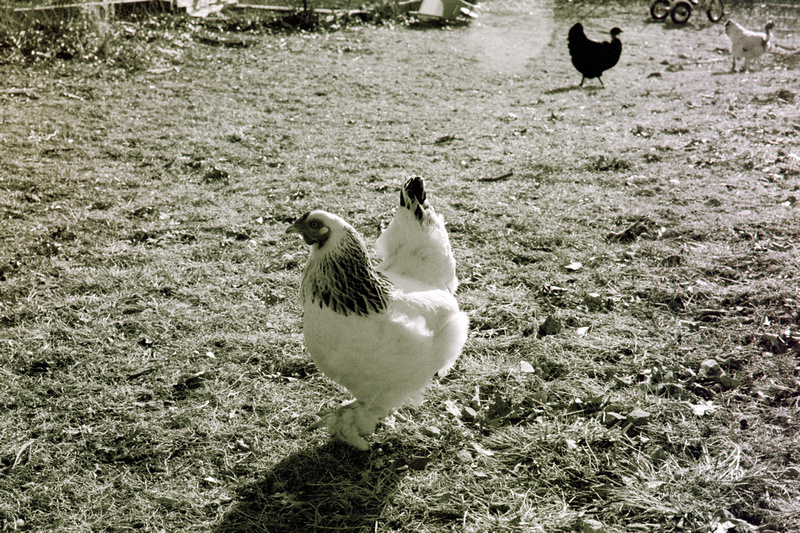 "Happy to be swingin'" 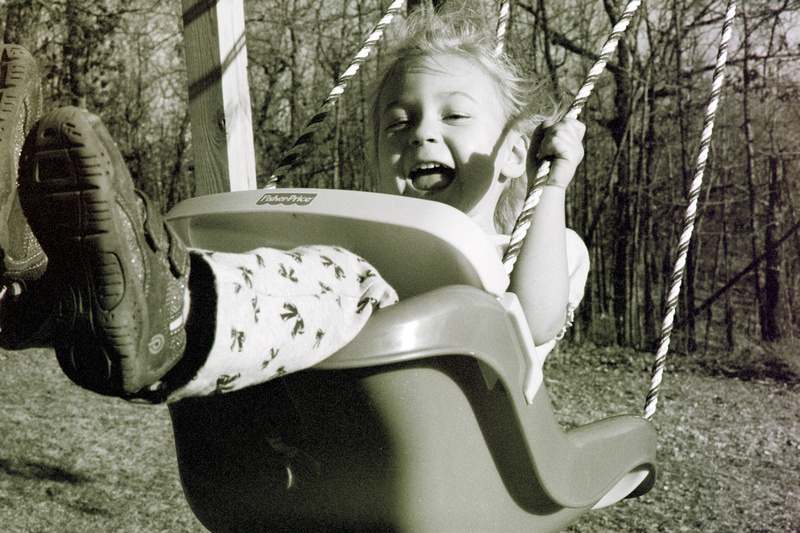 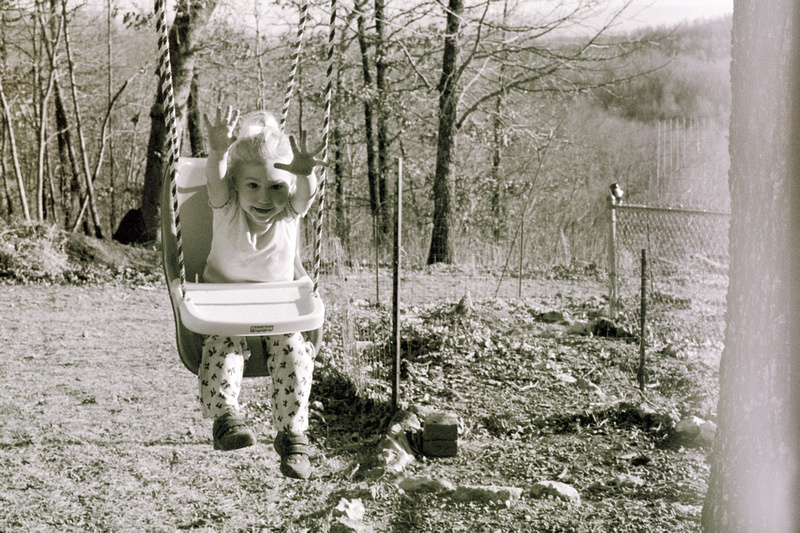 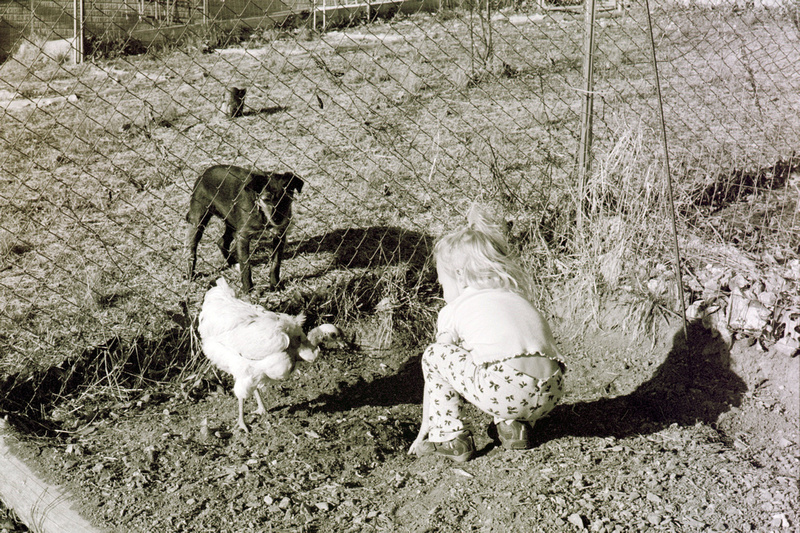 "Fences save lives part I" 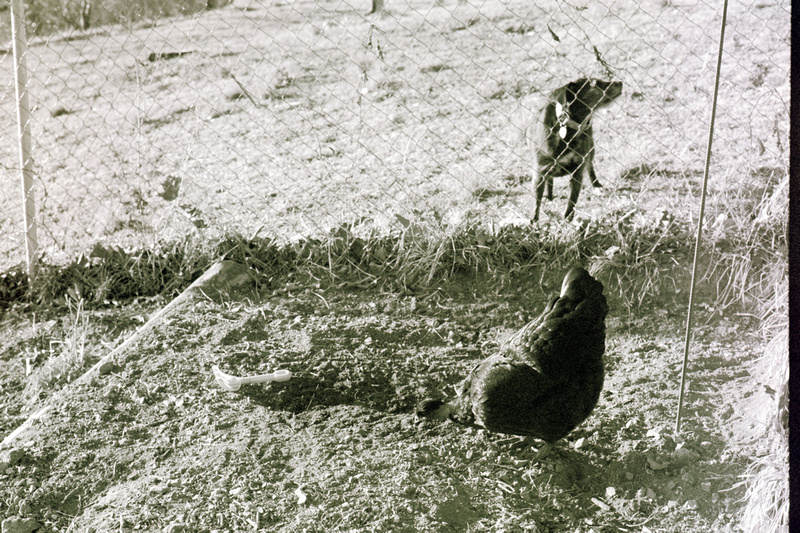 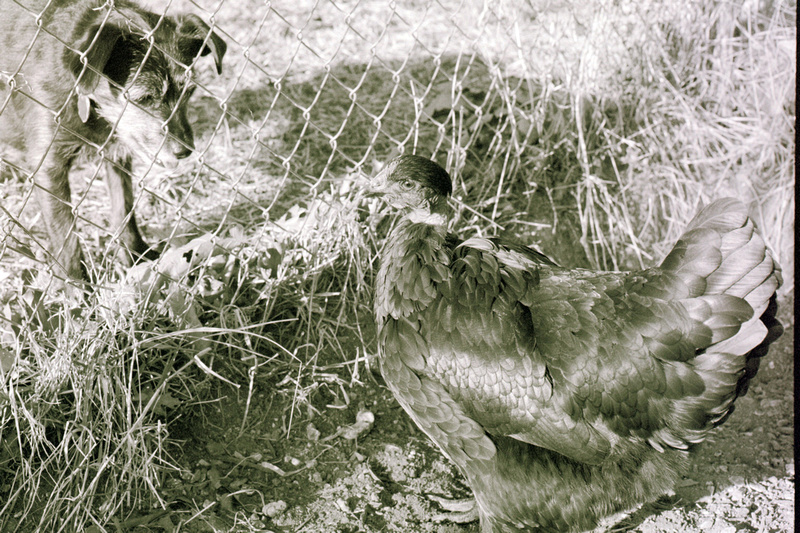 "Playin in the dirt" 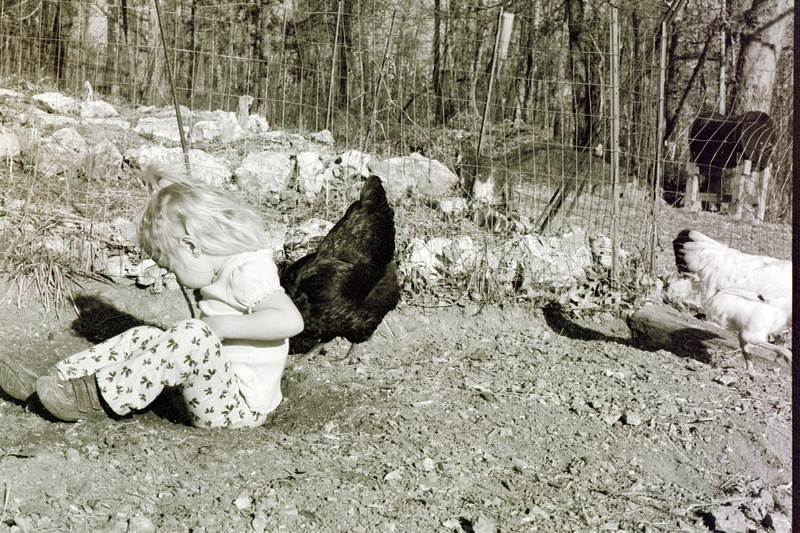 "In the garden with a cat" 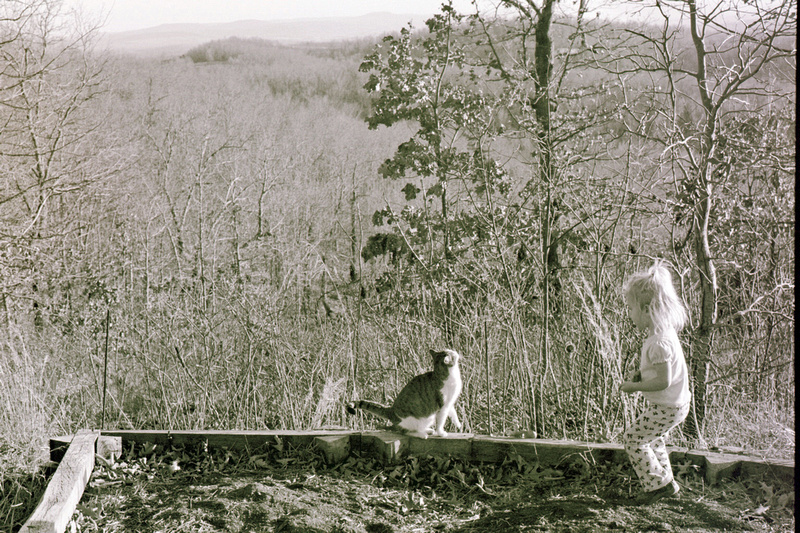 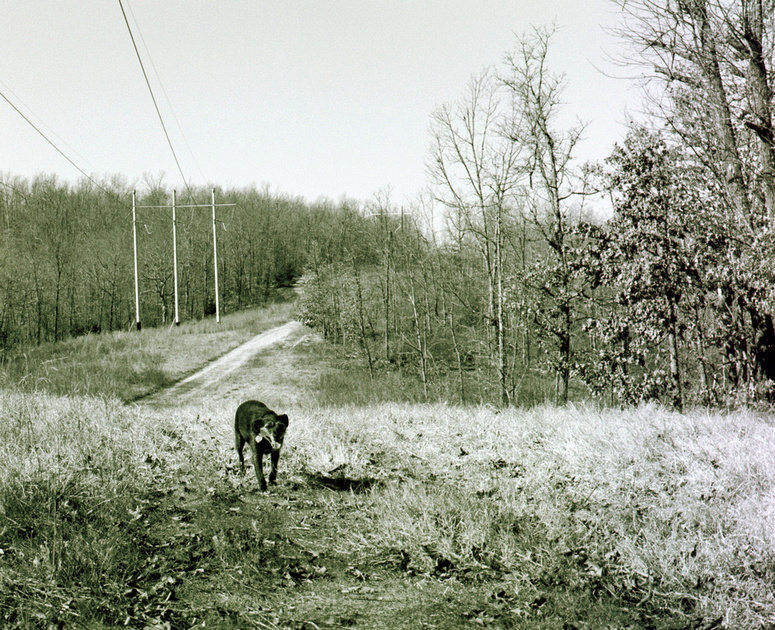 "How much is that doggy in the dirty window" 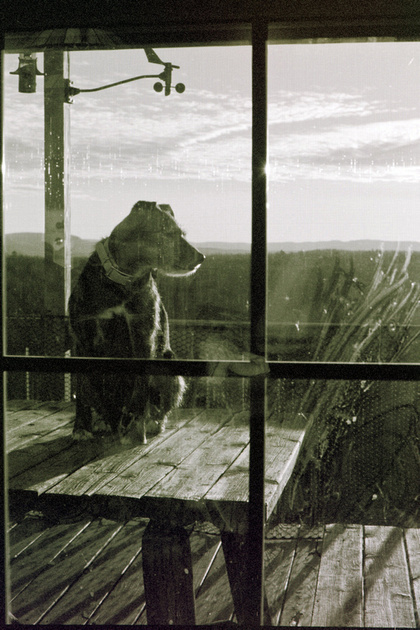 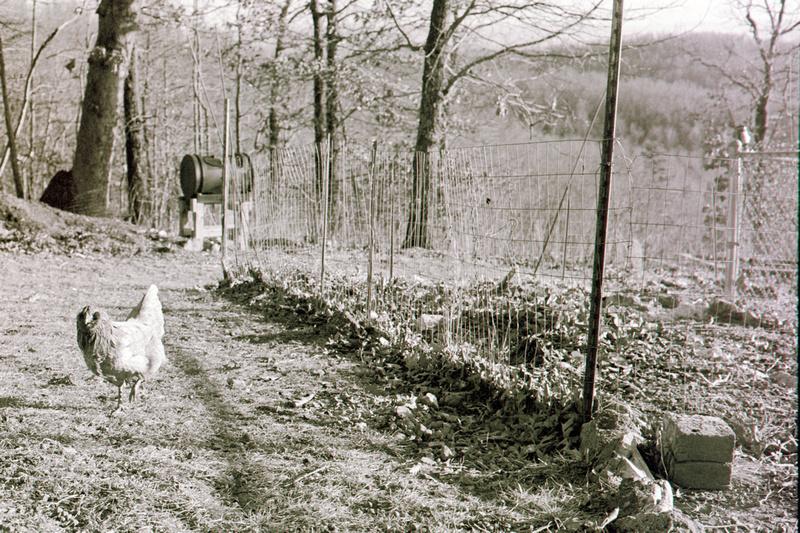 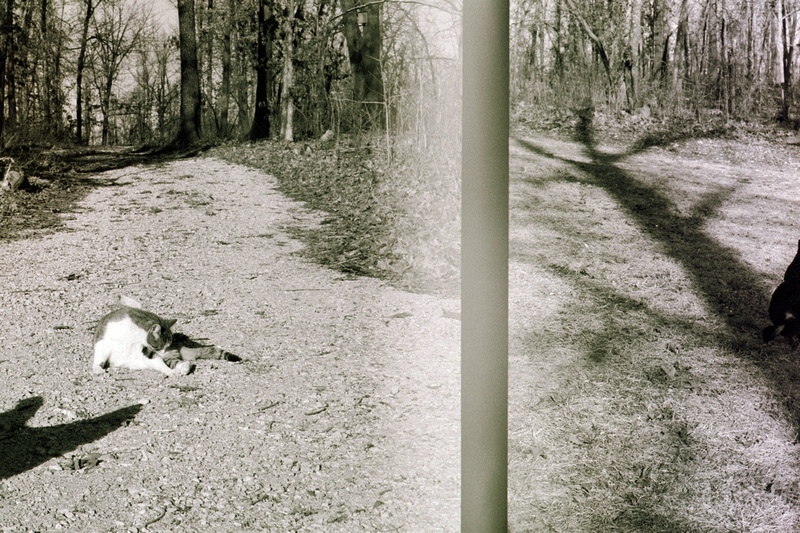 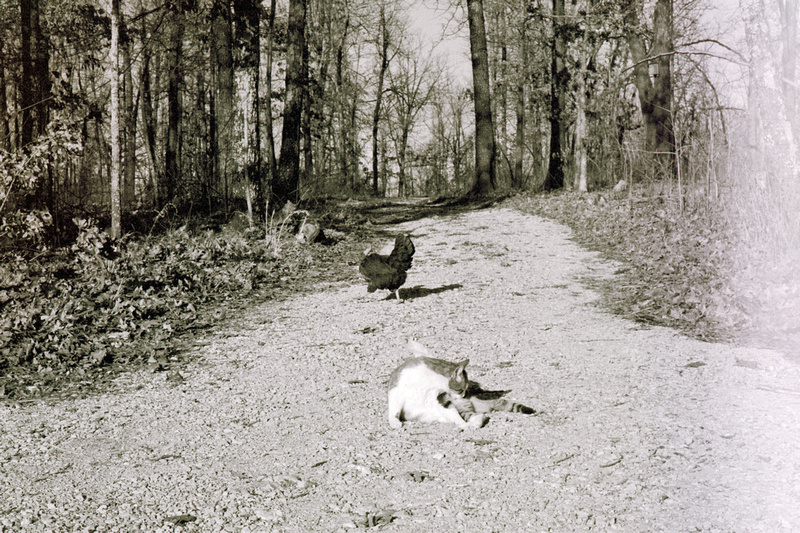 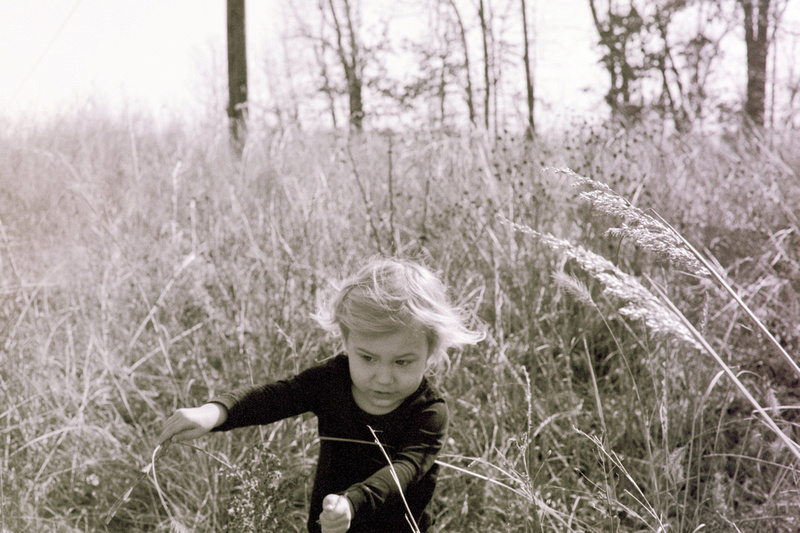 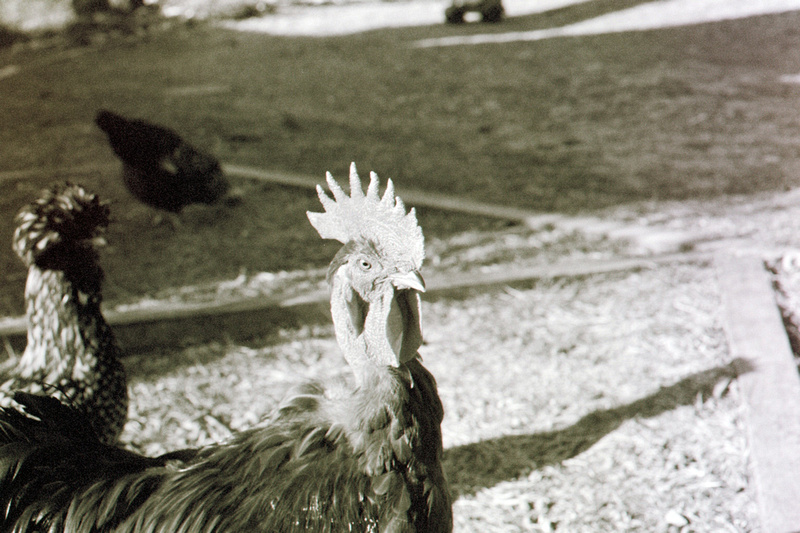 "A rooster and the shadow of a girl...in a swing" 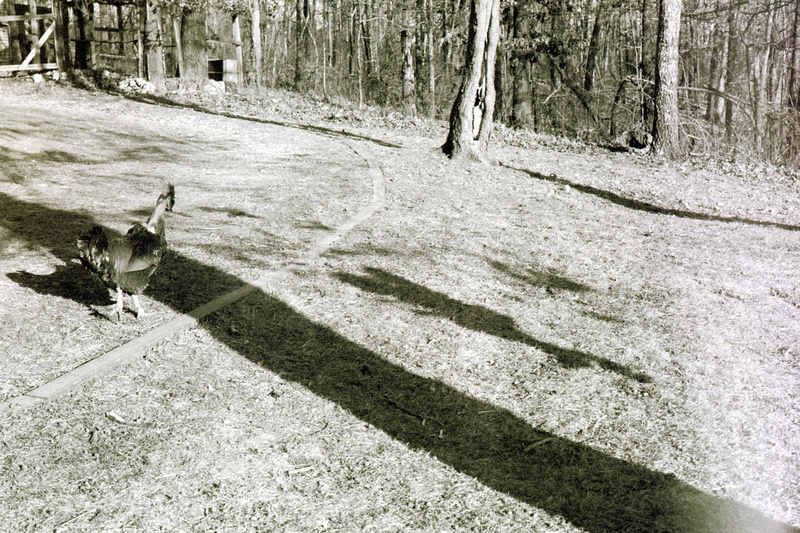 "A black and white sunset...that doesn't make any sense" 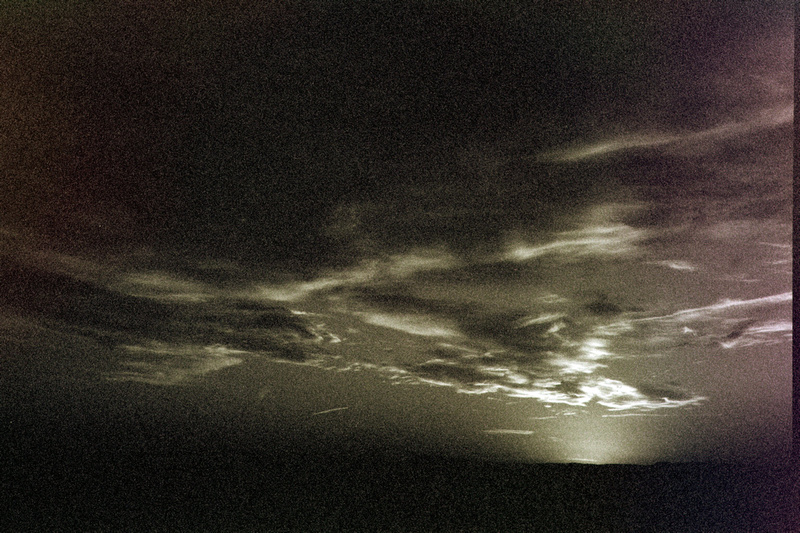 "Fun on the big oak burl" 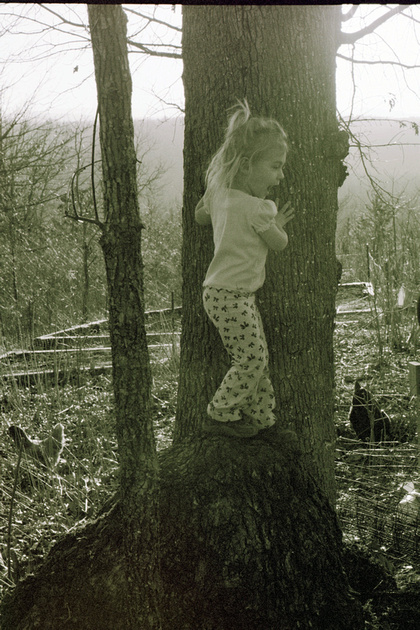 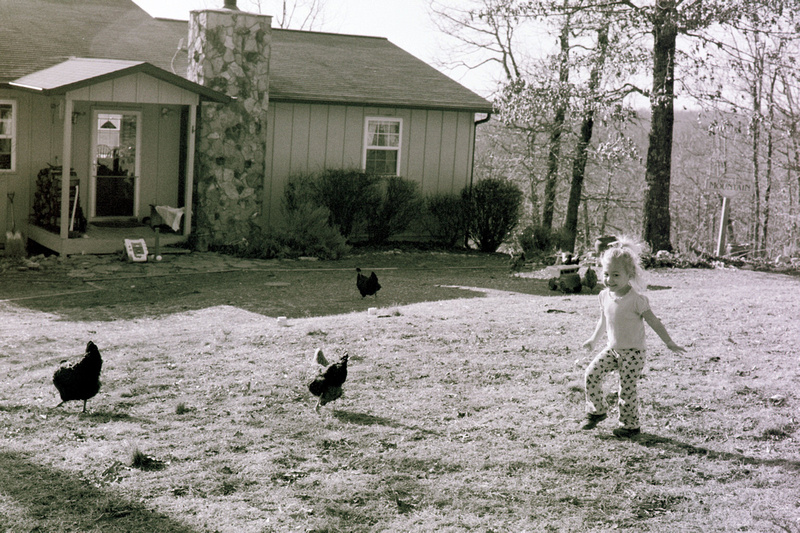 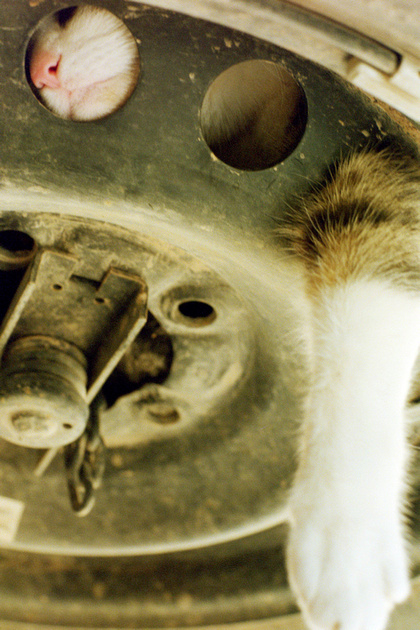 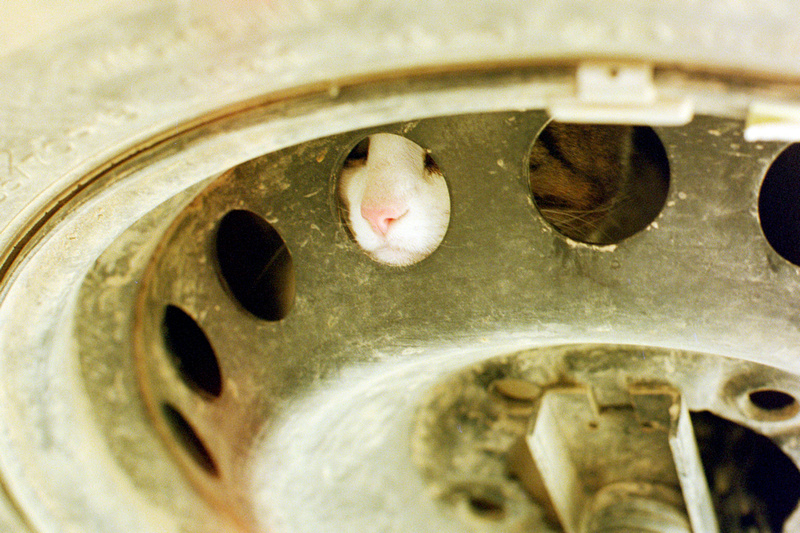 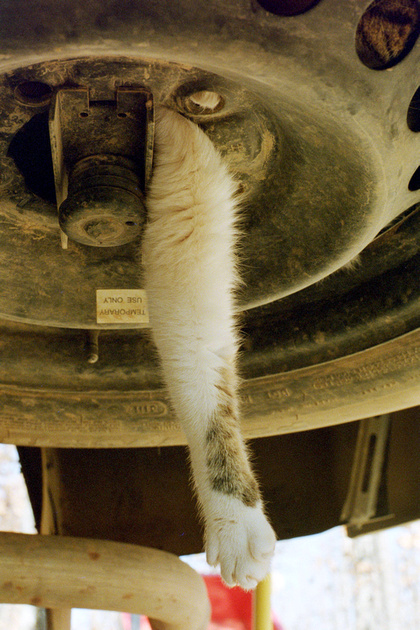 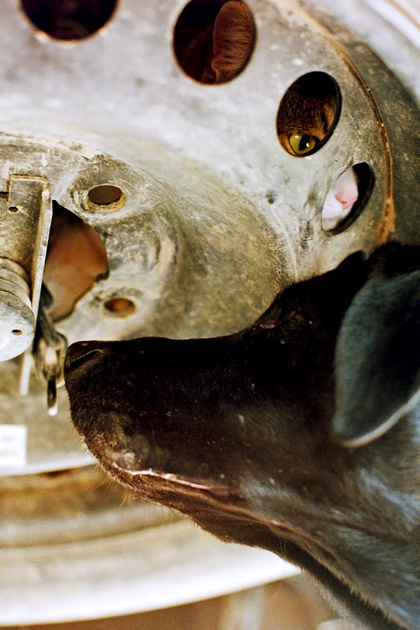 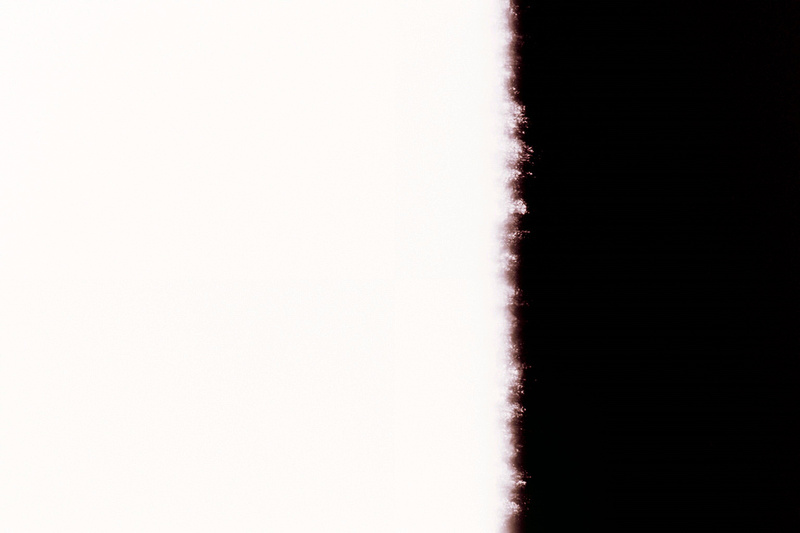